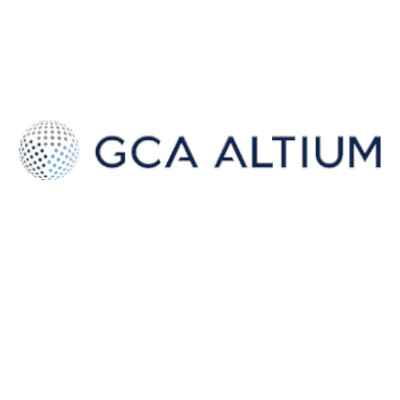 GCA Altium acted as financial advisor to the Steering Committee of the Benteler Group’s lenders on a full refinancing, which is part of a fundamental restructuring of Benteler Group.

The basis of the refinancing is a restructuring agreement under inclusion of the shareholders and a restructuring loan agreement (including a fresh money facility). During the structuring of the new financing all existing financing components, including special financings and promissory notes with a total of almost 120 different financing partners, were transferred into a joint financing structure backed by a security pool.

Benteler Group had already launched an operational restructuring programme in its divisions Automotive and Steel/Tube in 2018 due to the negative developments in the global automotive market. As a result of the COVID-19 crisis, the Group had to significantly intensify its restructuring efforts again at the beginning of 2020.

Benteler Group, a family-owned company with approximately 100 locations in almost 30 countries and about 28,000 employees worldwide, is one of the largest European automotive suppliers. Of its total revenue of almost EUR 8 billion in 2019, approximately 85% was generated by the automotive division, with the remaining approximately 15% coming from the second main pillar, the production of steel products and tubes for industry customers.

GCA Altium is the European business of GCA, a global investment bank that provides strategic M&A and capital markets advisory services to growth companies and market leaders. The firm offers worldwide coverage with over 500 employees in 25 offices across America, Asia and Europe. Built by the people that run the business, GCA is a firm of experts who focus on deals that require commitment, original perspective, skill and exceptional networks.